It was very sad to know that due to the lack of snow on the north face of Corvatsch,  the event programmed for next weekend, the Freeride World Tour (FWQ&FWT) has been cancelled.
So I decided to post the shots I've done last year, with the hope of having more than double the snow needed for the next one, on 2013.. let it snow! 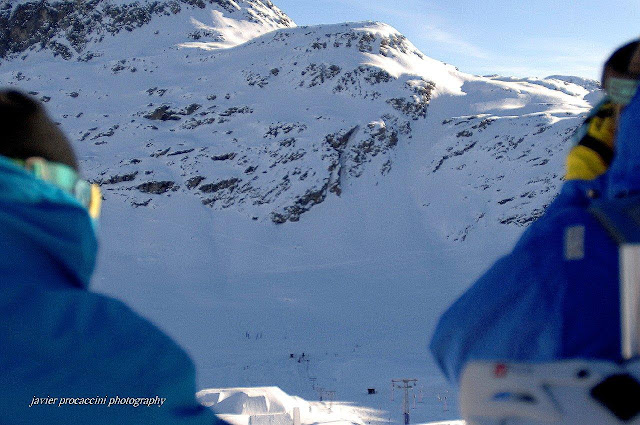 This was the qualification face, the day before the finals. 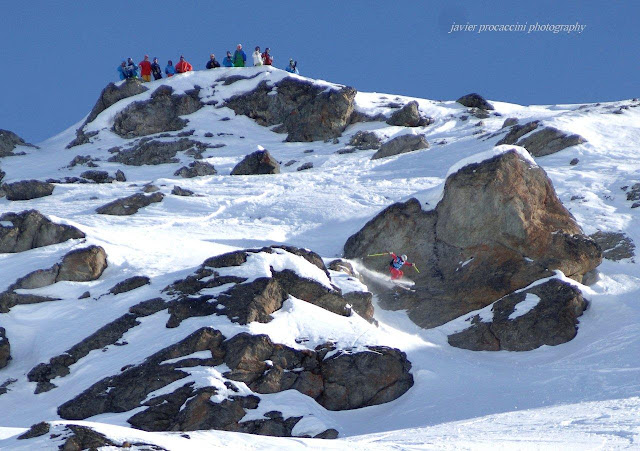 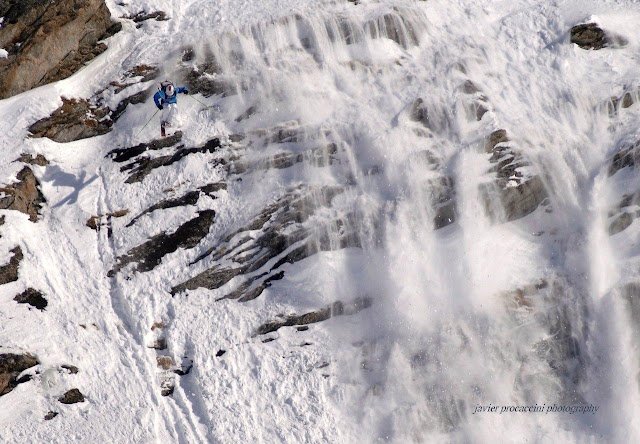 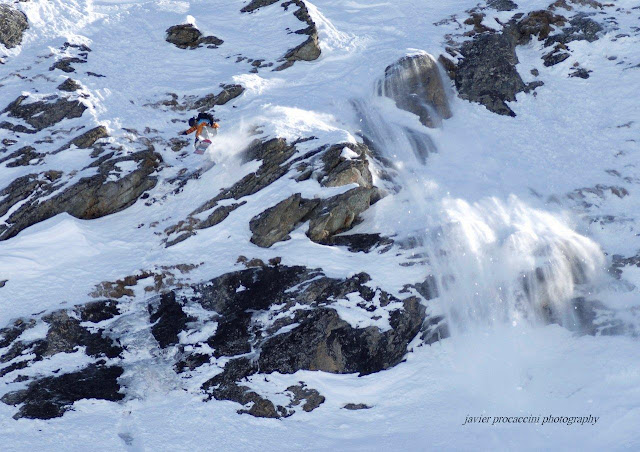 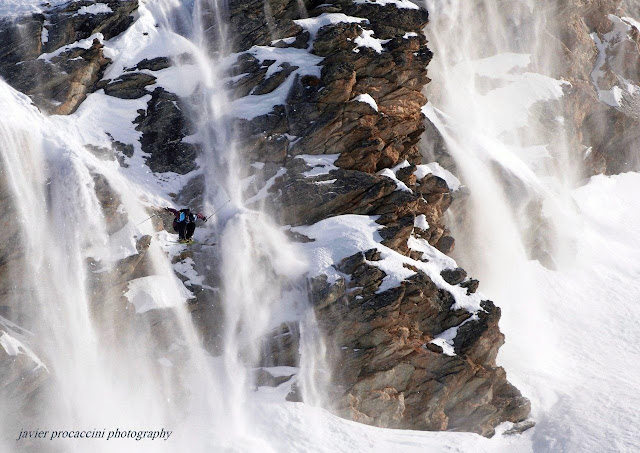 Skier not recognizable, but i love this shot. 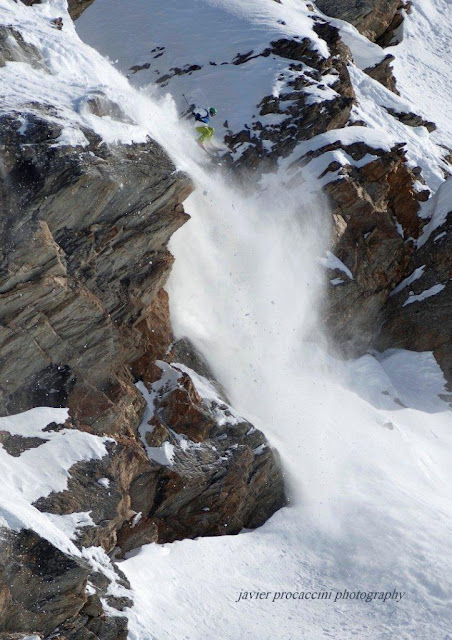 Skier Juan Bergada from Argentina, winner of the Qualification. Got direct
passport to the Finals. 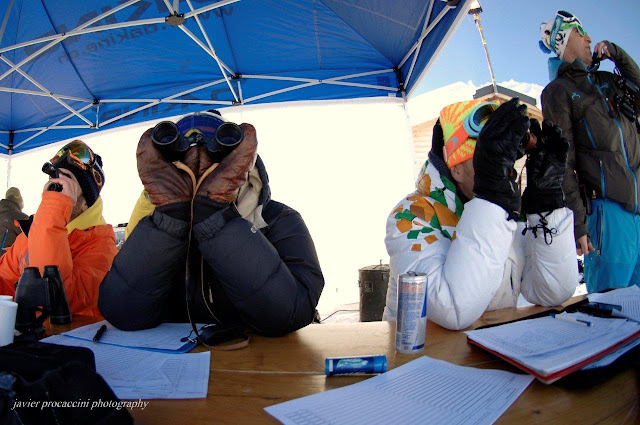 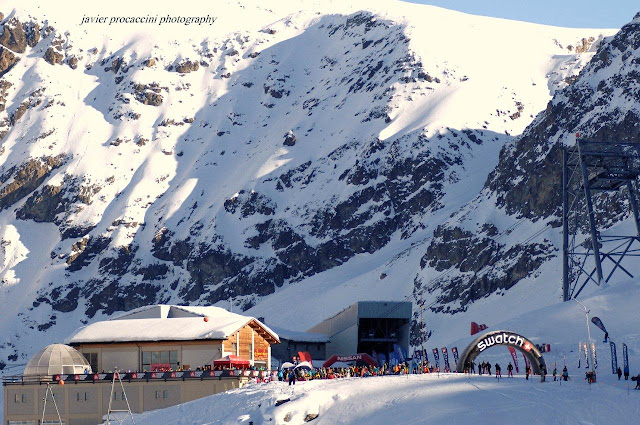 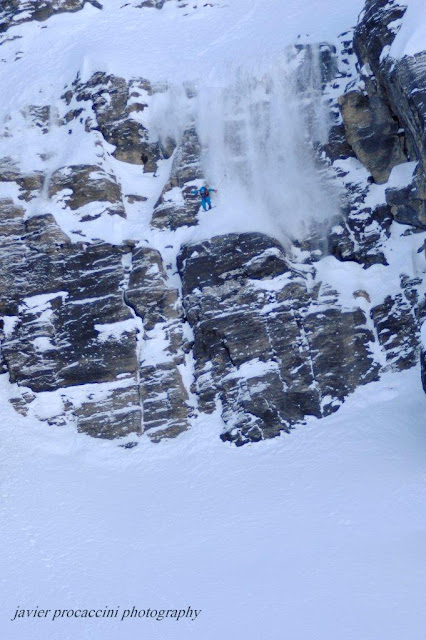 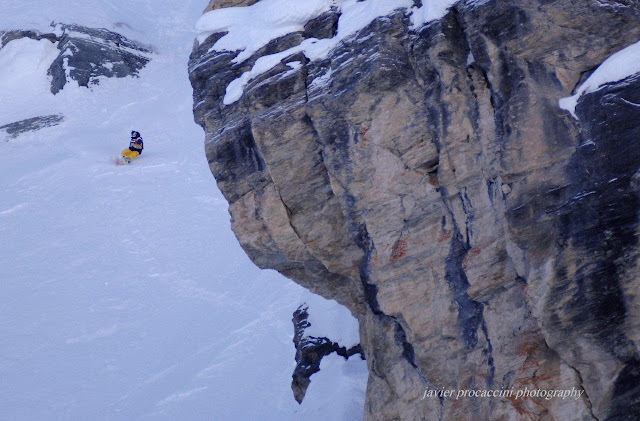 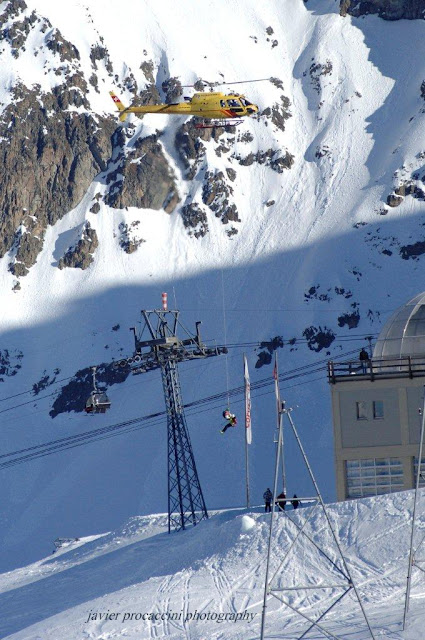 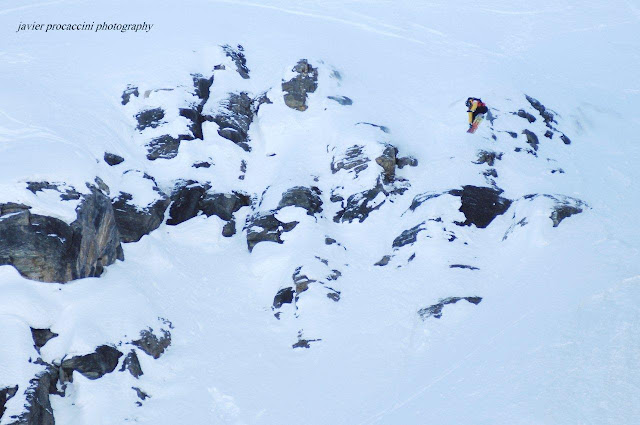 Snowboarder Gennady Khryachkov putting some style in his air 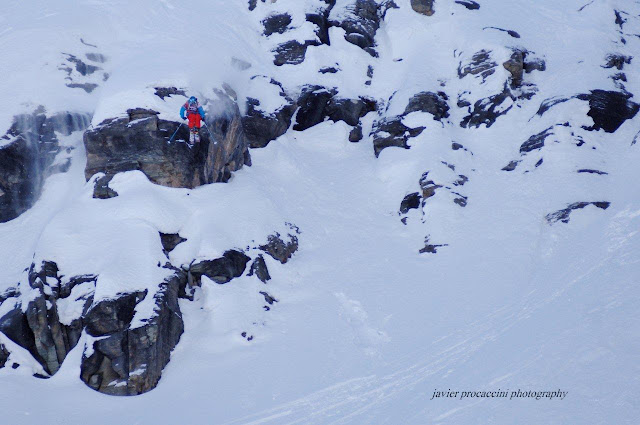 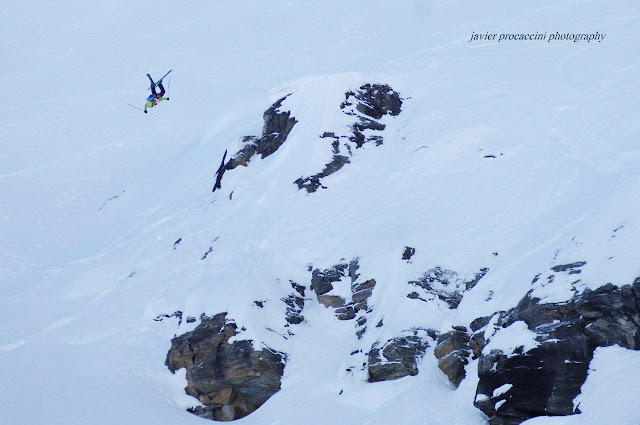 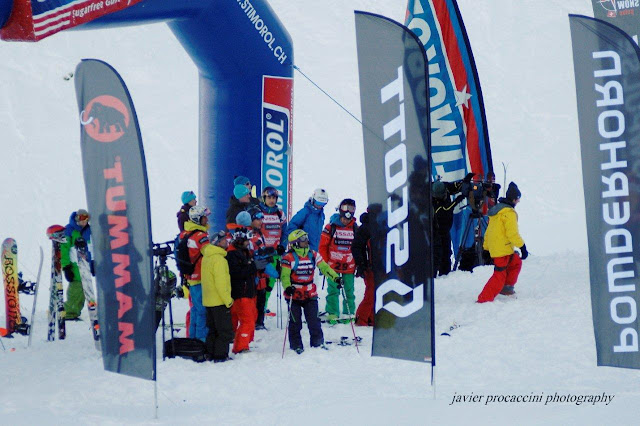 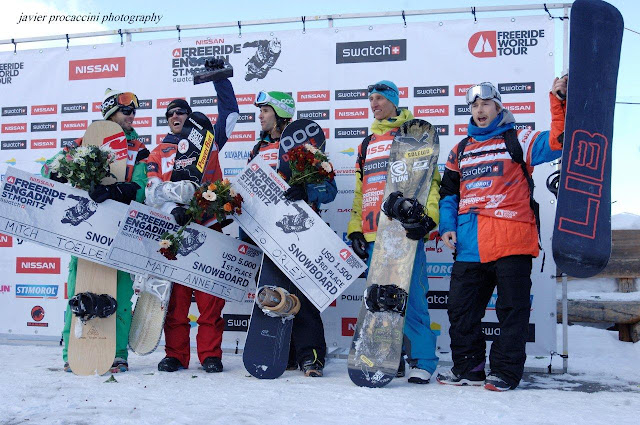 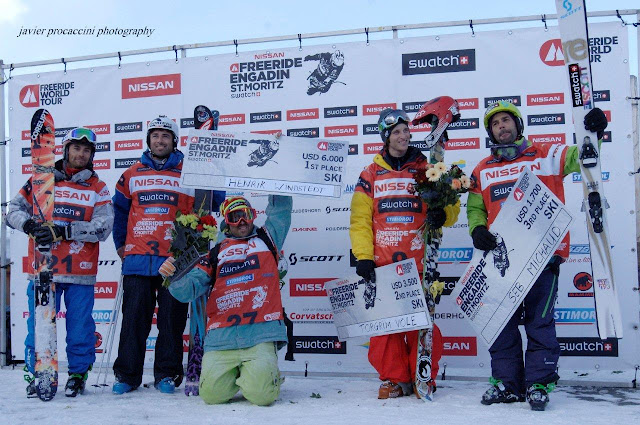 at January 24, 2012
Email ThisBlogThis!Share to TwitterShare to FacebookShare to Pinterest

Javier Procaccini Photography
I was born in Buenos Aires, Argentina and learned to ski when I was around 11 years old in Bariloche. Meeting the mountains for the first time was like love at first sight. Snowboarding became my passion, just when the sport was beginning in the late 80's.. and i tried to snowboard the most i can. I still do. I have always taken pictures.. I love photography, for its power to frame an instant and materialise the moment. I'm interested in life, nature and people who love to enjoy it. Sports are a great part of it for me, and in the first place the ones around nature… I love especially winter sports, mountains and snow. I also have a need for travelling, knowing the world. 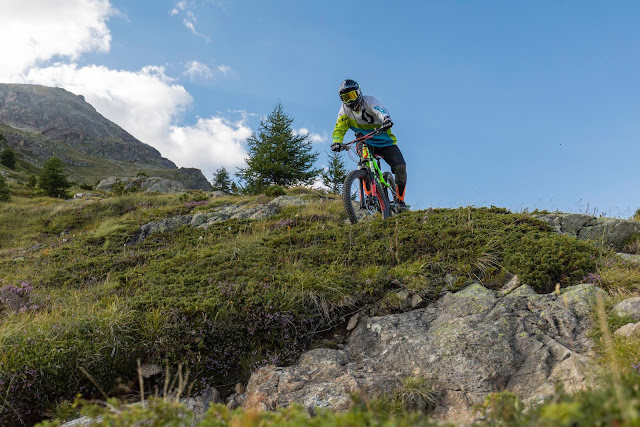